Catriona Gallagher arrived at VARC in July 2020 and spent 10 months living and working at Highgreen. You can download a PDF of her end of residency booklet that includes an essay by Lesley Guy here: Catriona Gallagher Booklet (PDF)

In the statement below, Catriona describes the interests and foci of her art practice and how these have been shaped by the residency:

In highlighting vestigial details in our physical surroundings and the psychological landscapes mirroring them, my work seeks to make the familiar strange within the places we occupy. I use drawing, writing, moving image and installations of all three to collect, map and record traces of a physical and cerebral nature, such as plant growth, wind and light movements. Specific plant species, from weeds to medicinal herbs, appear in my work as symbols in the hands of their human imbuers, containers for concepts and research. In tracking such passages over time and through space, the elements interacting with our environments can be utilised to reveal as much about their historical and socioeconomic contexts as the subconsciousness of their perceivers.

The point at which natural and manmade environments collide is the arena for my investigations; I do not see either in isolation. When there is no figure present in the frame, the human is implied through its residues and ghosts. Inspecting our surroundings with an observant perception allows me to explore context, its formation of us and our formation of it. By examining such deeply connected ecologies, we can better understand both the components and their relationships as part of the wider whole.

During the last ten months at VARC, I have been gradually circling inwards towards a focus on forestry plantations as a manifestation of the ‘artificial natural’. Having worked in urban, human-dominated settings for the past several years, in Northumberland I wanted to look for the manmade in the natural landscape. I quite quickly realised that the ‘natural’ was all constructed.

My research started broadly with thinking about the human tendency to conquer, control, dominate and extract from other beings in the natural world, the fallacy of some humans seeing themselves above and therefore a separate entity to nature, which leads to further exploitation of other human or non-human entities. I also initially considered the concept of an oral ‘knowledge repository’ on how to be in this landscape, held collectively in the minds of local people. Including everything from local terms for water courses and terrain types, to using a walking stick to navigate boggy ground and never wearing shorts in summer (midges and ticks, obviously), the local lore is infinite and ever morphing in the collective mind. The longer you stay, the more of this knowledge you can tap into. Having been asked by friends how I was coping in the ‘wilds’ of Northumberland, especially during lockdown, I began investigating what terms like ‘wild’ and ‘natural’ could mean. I held the wild as the point at which humans relinquish control of their surroundings, whether with acceptance or fear.

A commercial forestry plantation, then, seemed an interesting paradox to me: a structure engineered and implemented by humans, harnessing natural processes of growth and ecology but within set conditions, which is ultimately taken back from a green, mossy and bio-diversifying state for profit, and often chipboard furniture. The debate about needing to plant more trees globally is troubled in a place like Kielder; there are so many conflicting dynamics at play.

The appearance of the geometric plantations as being computer generated, or rendered onto the landscape, has remained an important visual aspect of my work. I have been making aerial drawings of the timber plantations around Tarset and 3D models of both physical and digital forms, one made out of greyboard and latex, the other made out of data. The translations between two and three dimensions, the digital and the physical, and landscape at ground level versus an imagined bird’s eye view of maps and aerial imagery, have been constant processes.

Meanwhile, I have been collecting as much film footage as possible in conversation with locals, using the constraint of only being able to meet one person outdoors for exercise as the framework for my filming walks and talks. This growing body of footage includes conversations and depictions of ecology and biodiversity, land use and agriculture, forests and fells. I will be taking some of this into a new film work, edited over summer, to show alongside the drawings and models in the September ENTWINED exhibition. 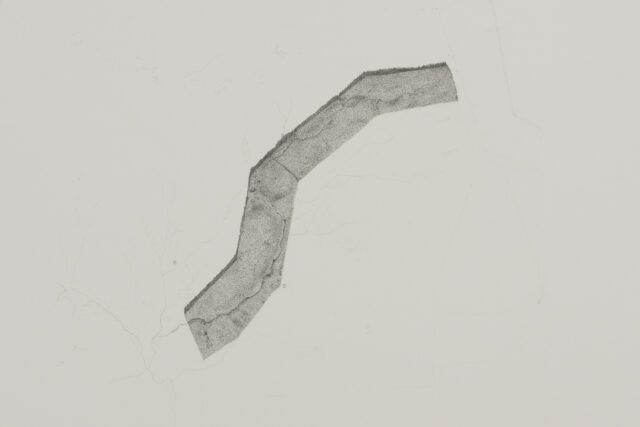 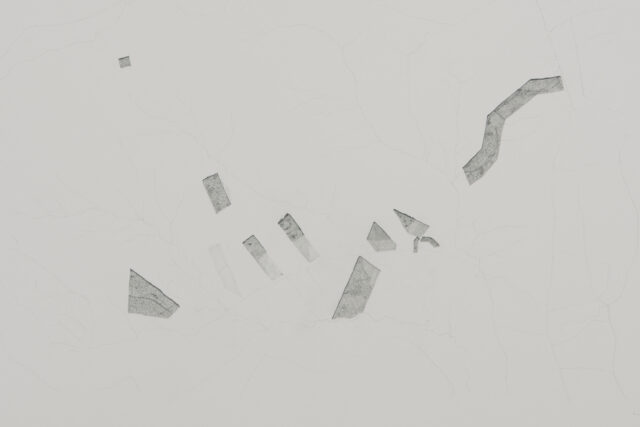 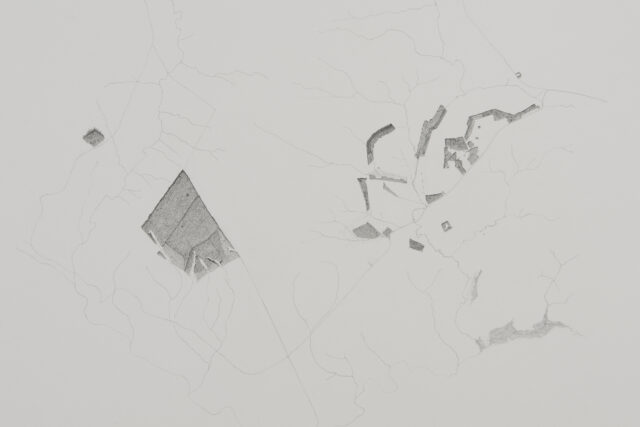 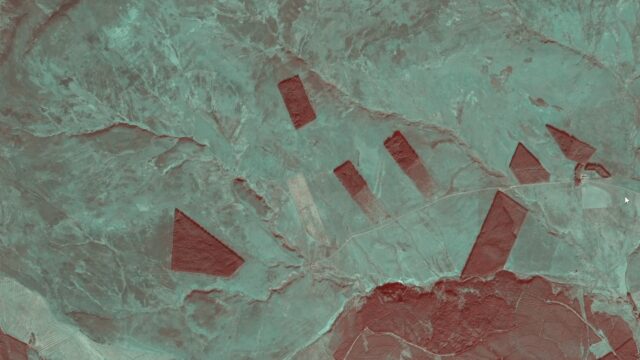 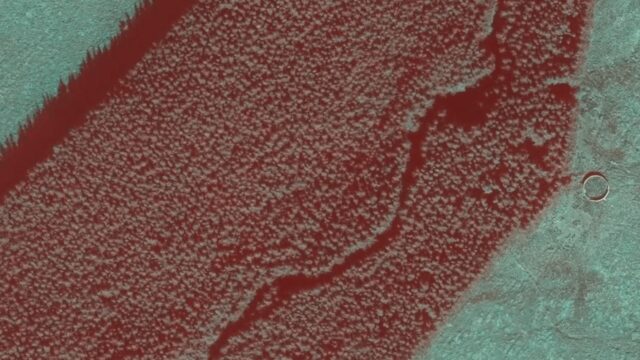 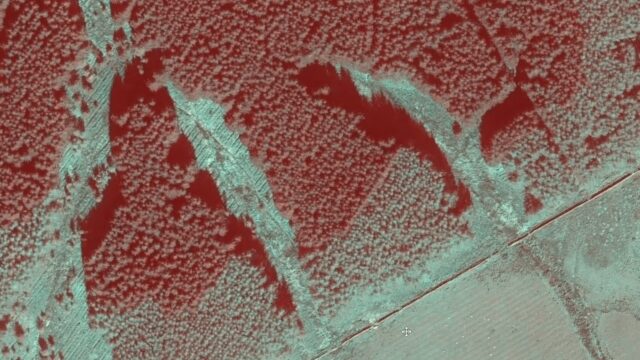 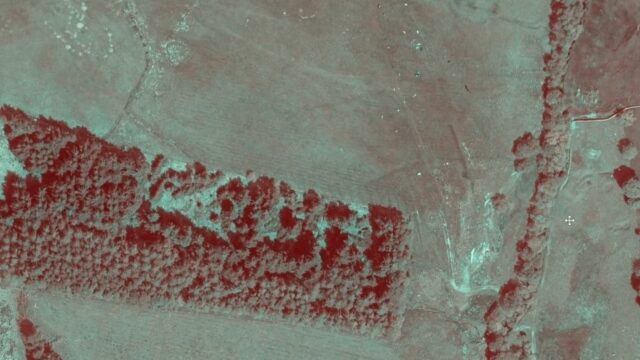 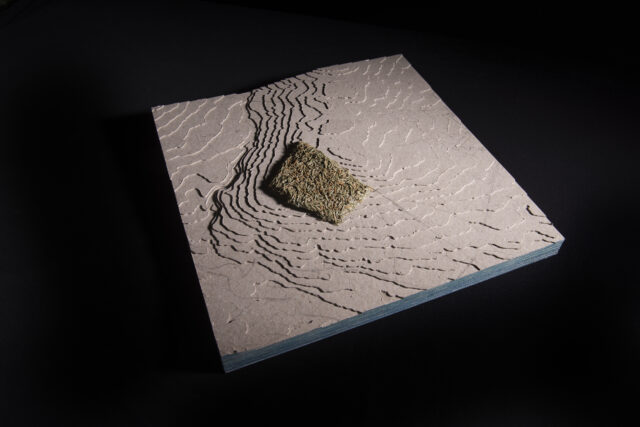 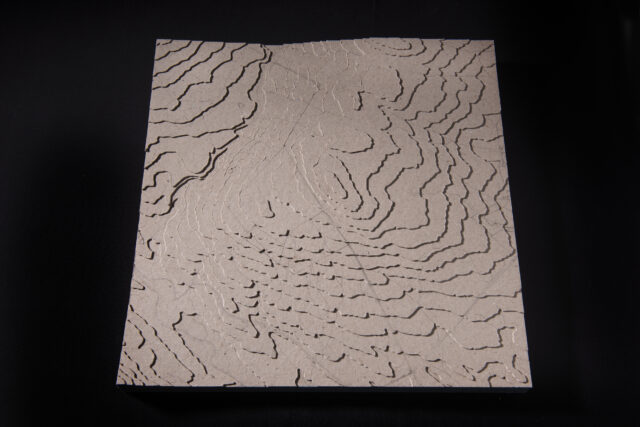 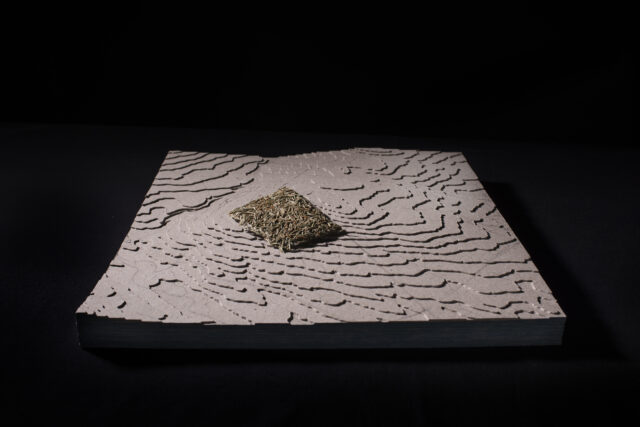 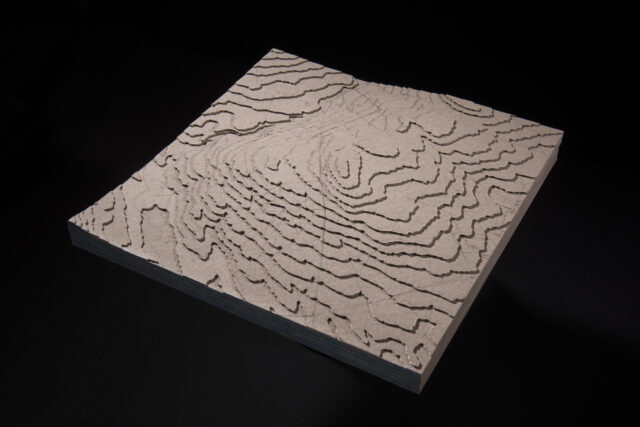 Catriona Gallagher is a visual artist based between the UK and Greece who works between moving image, drawing, writing and installation. In 2019, her first medium length film Perdikaki was released, which follows the prolific but overlooked weed pellitory-of-the-wall/περδικἀκι growing in the urban environment of Athens, Greece. Perdikai premiered at the Ann Arbor Film Festival in 2020 and received the Special Mention in the Short Film Competition of New Holland Island Film Festival. Her work has been screened and exhibited in the UK, Ireland, Greece, Italy, France, Russia and the USA. In 2016, Catriona co-founded A – DASH project space in Athens with Eva Isleifs, Noemi Niederhauser and Zoe Hatziyanaki, co-running the space and curating projects between 2016 and 2018. She holds a BA in Sculpture from Edinburgh College of Art and an MFA from Ruskin School of Art. 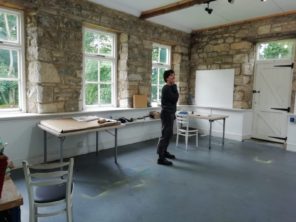 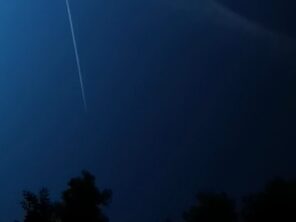 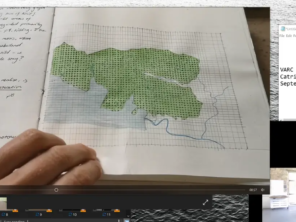